The performance of 35 minutes is based on a video installation of Desbiens-Desmeules, Alter Ego.

Push 1 stop turns the technology back on itself, hacking Instagram’s API to expose an unfiltered glimpse of human activity before it is skewered by an algorithm. Images posted in real-time under popular hashtags are rearranged to take the form of AI-generated “influencer” faces. The multi-layered work invites the viewer to reflect on the extent to which humans are both intertwined with technology and manipulated by it. 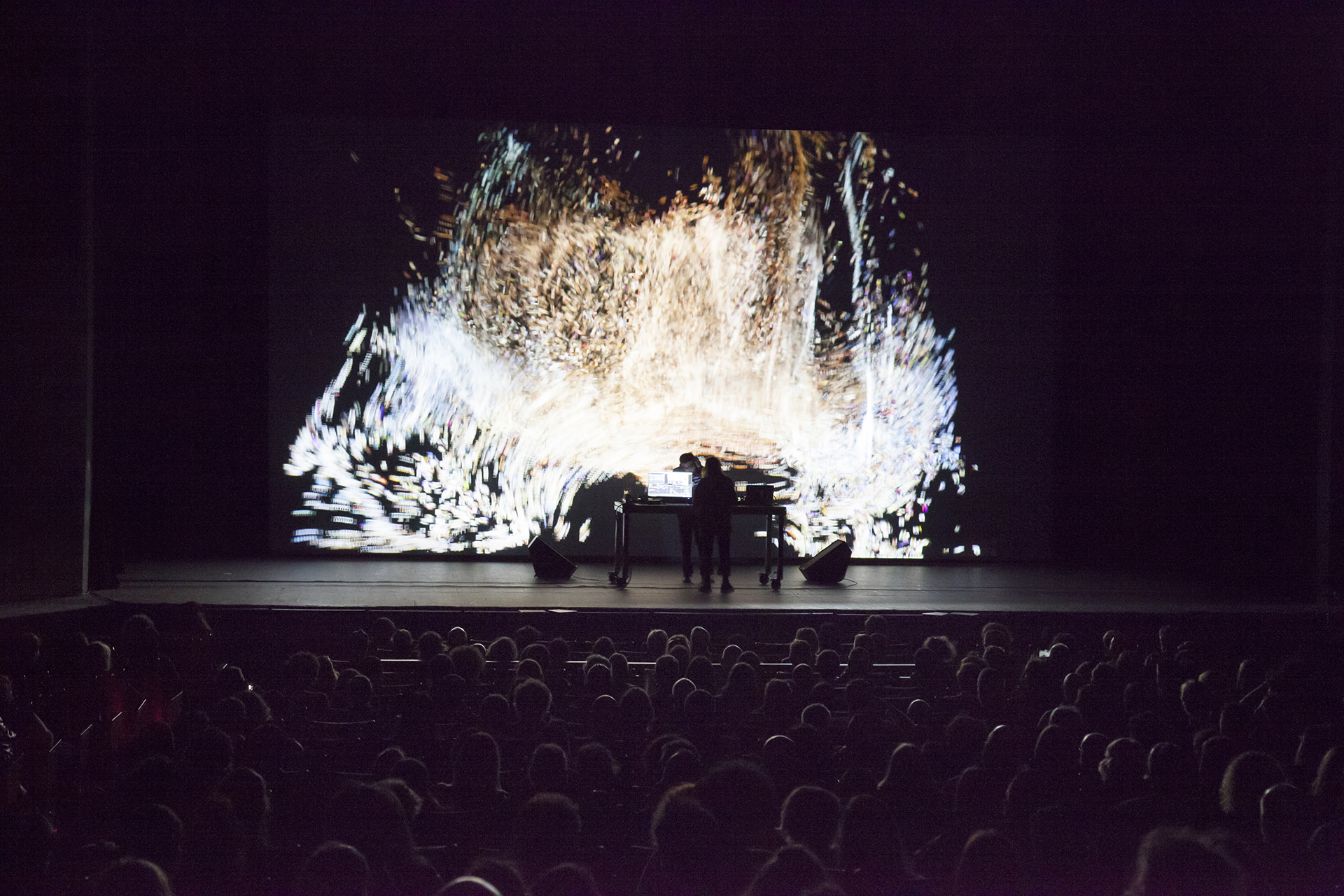 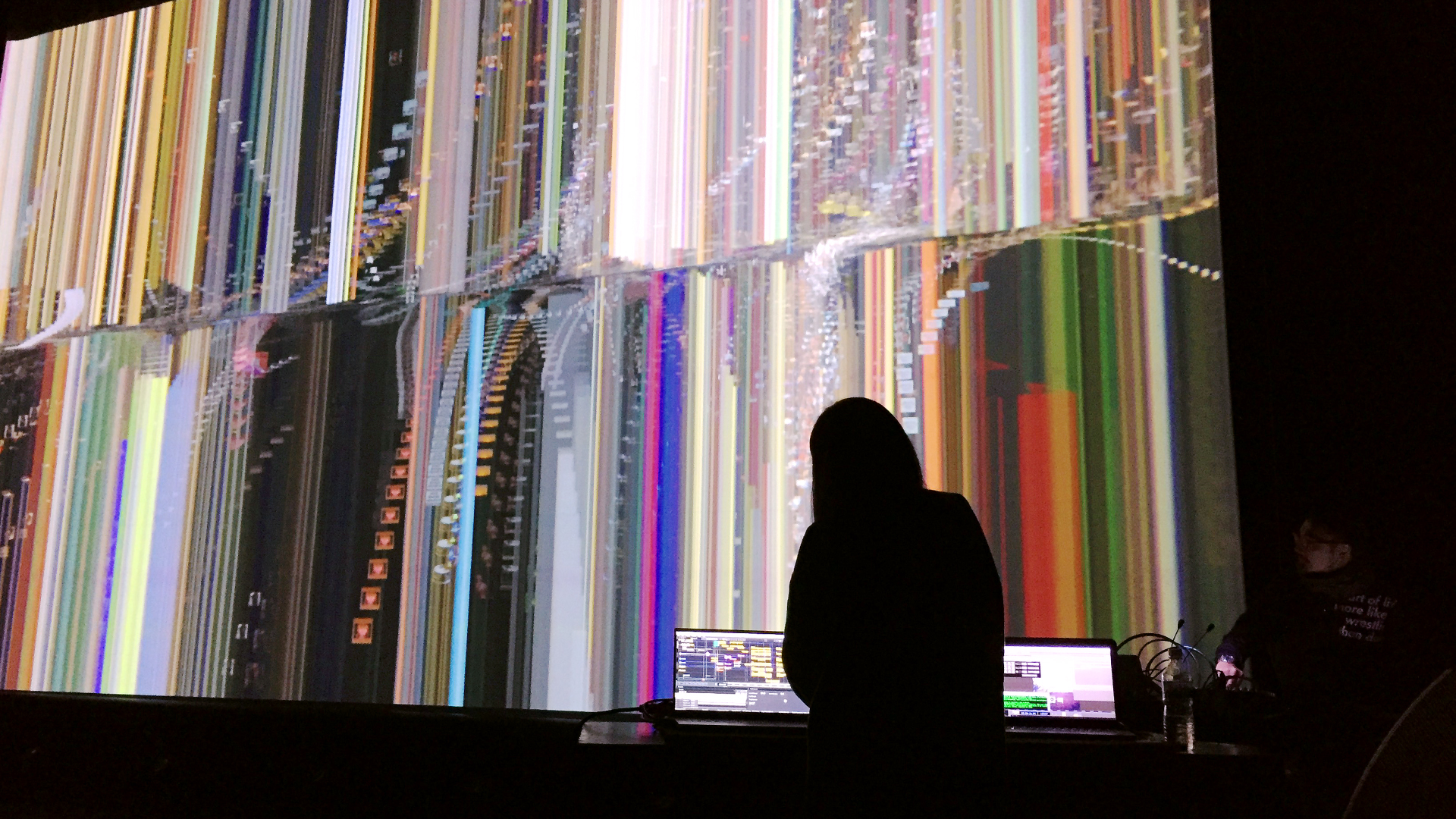 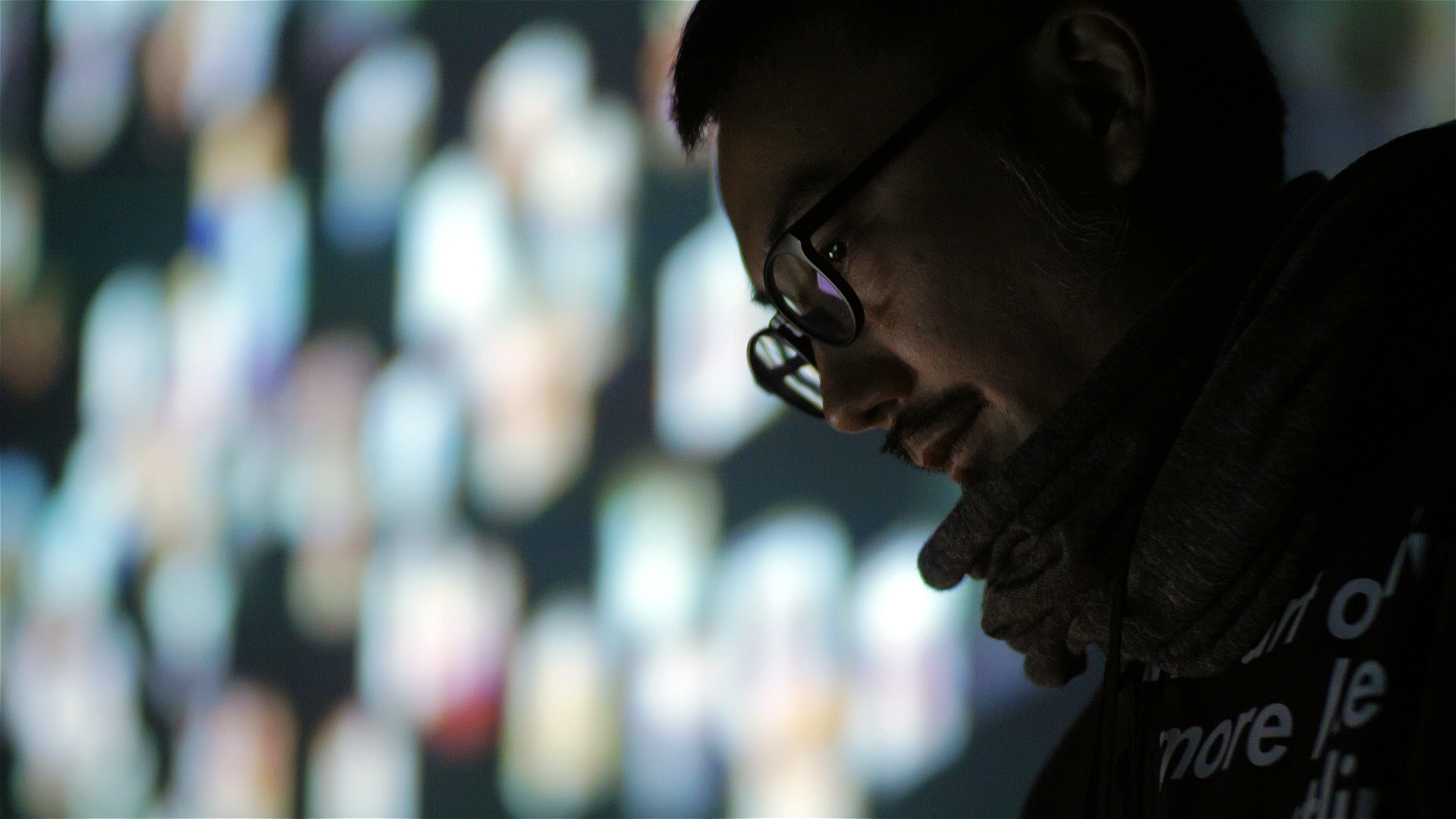 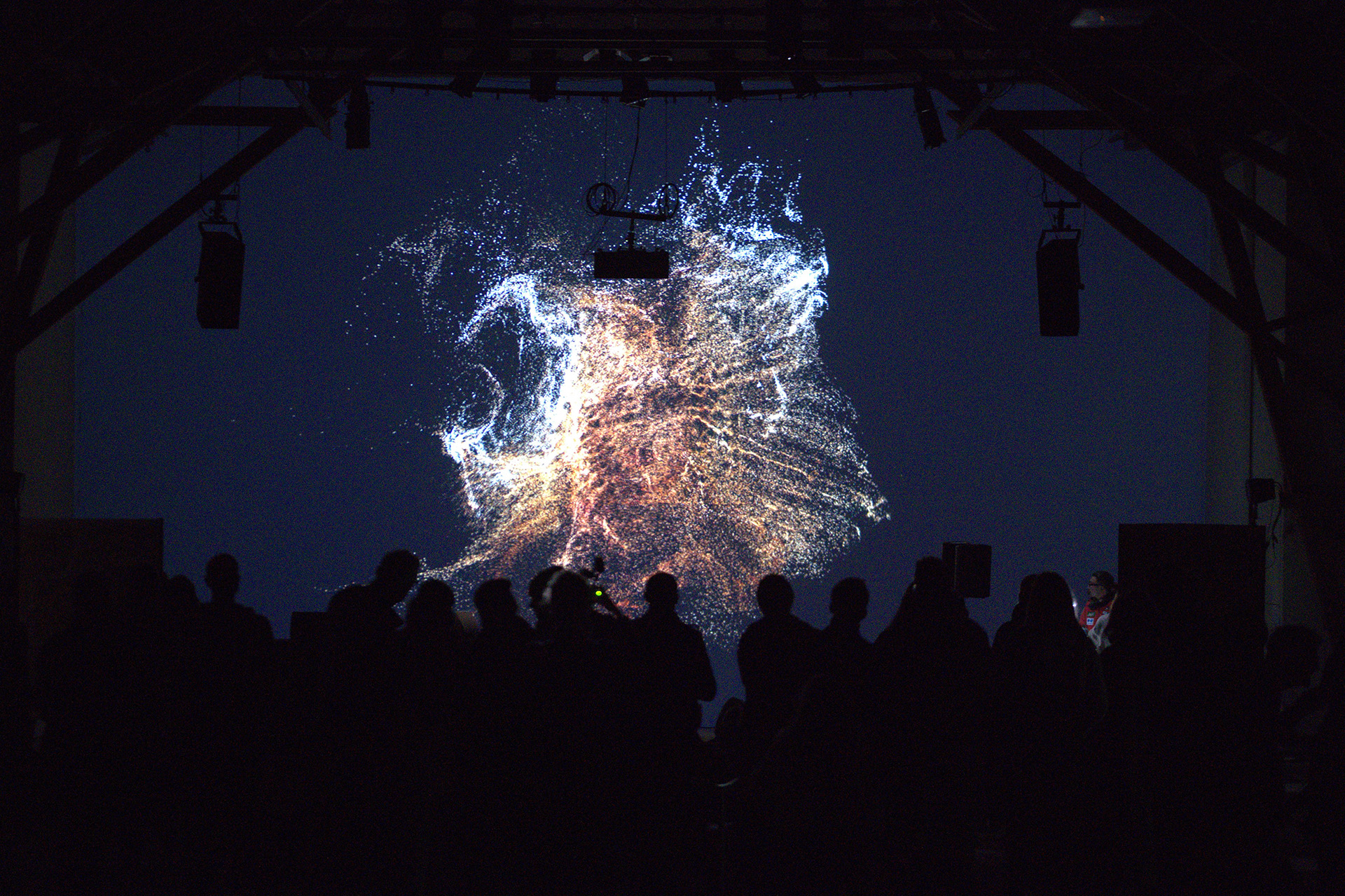 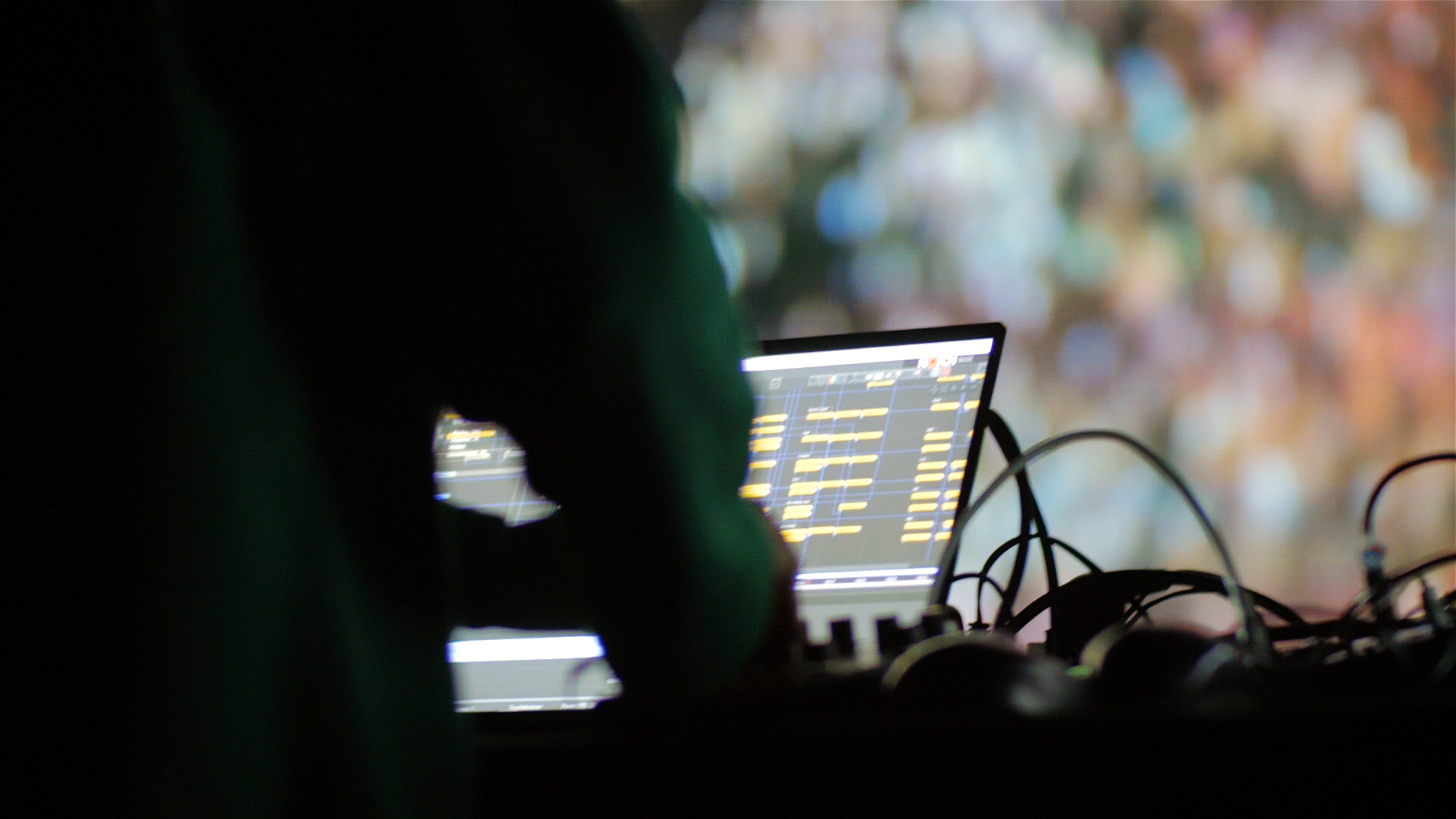 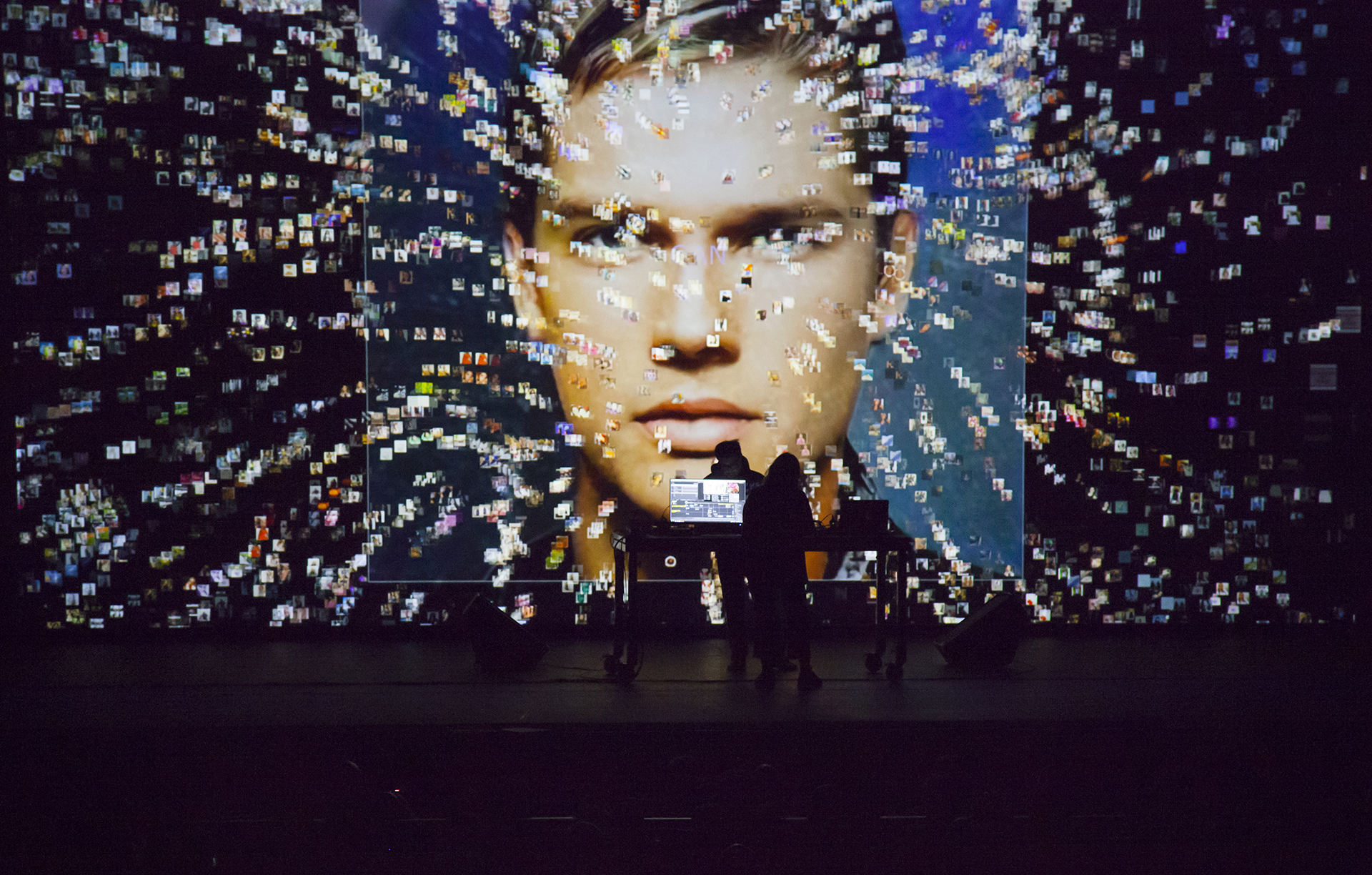 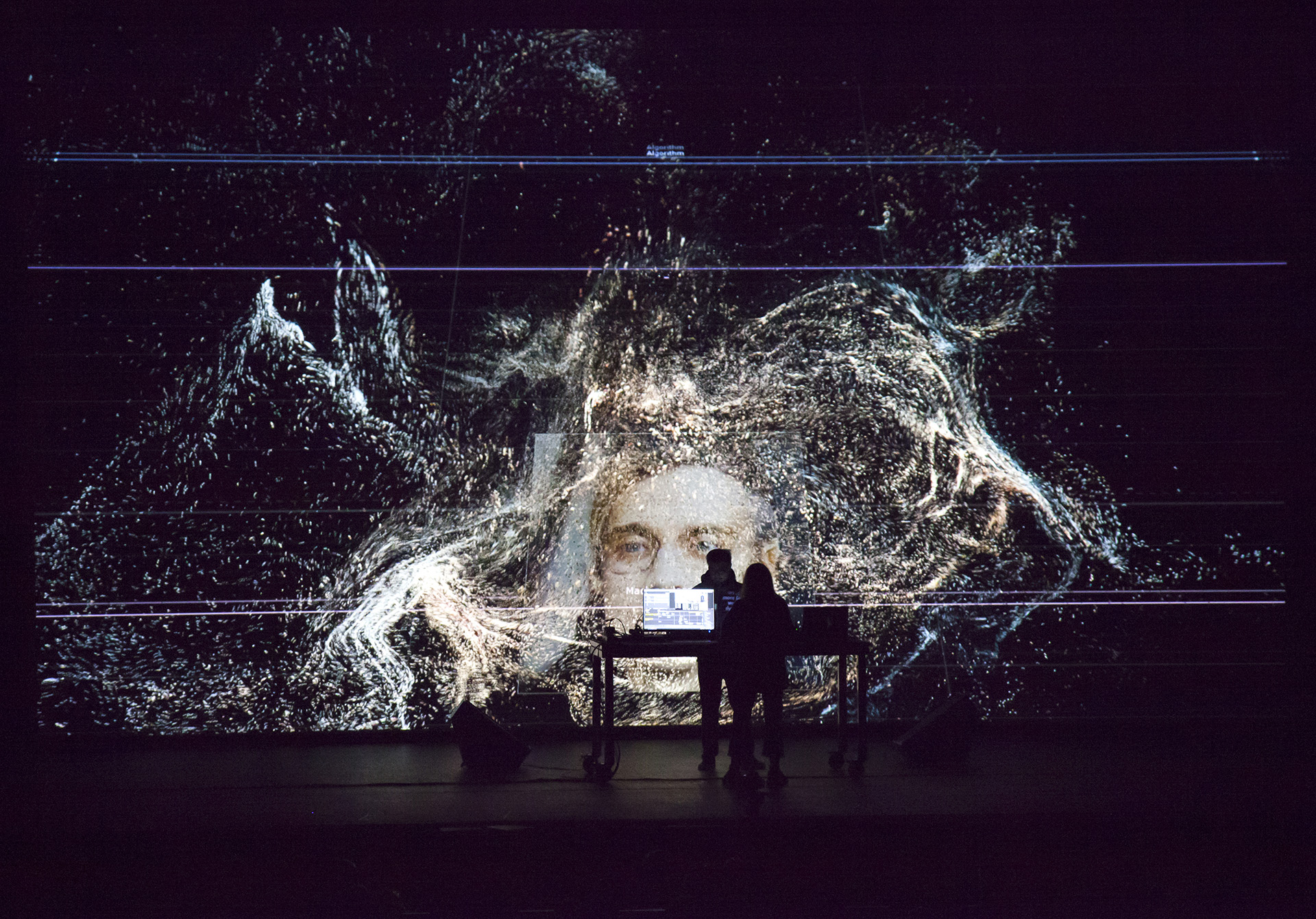 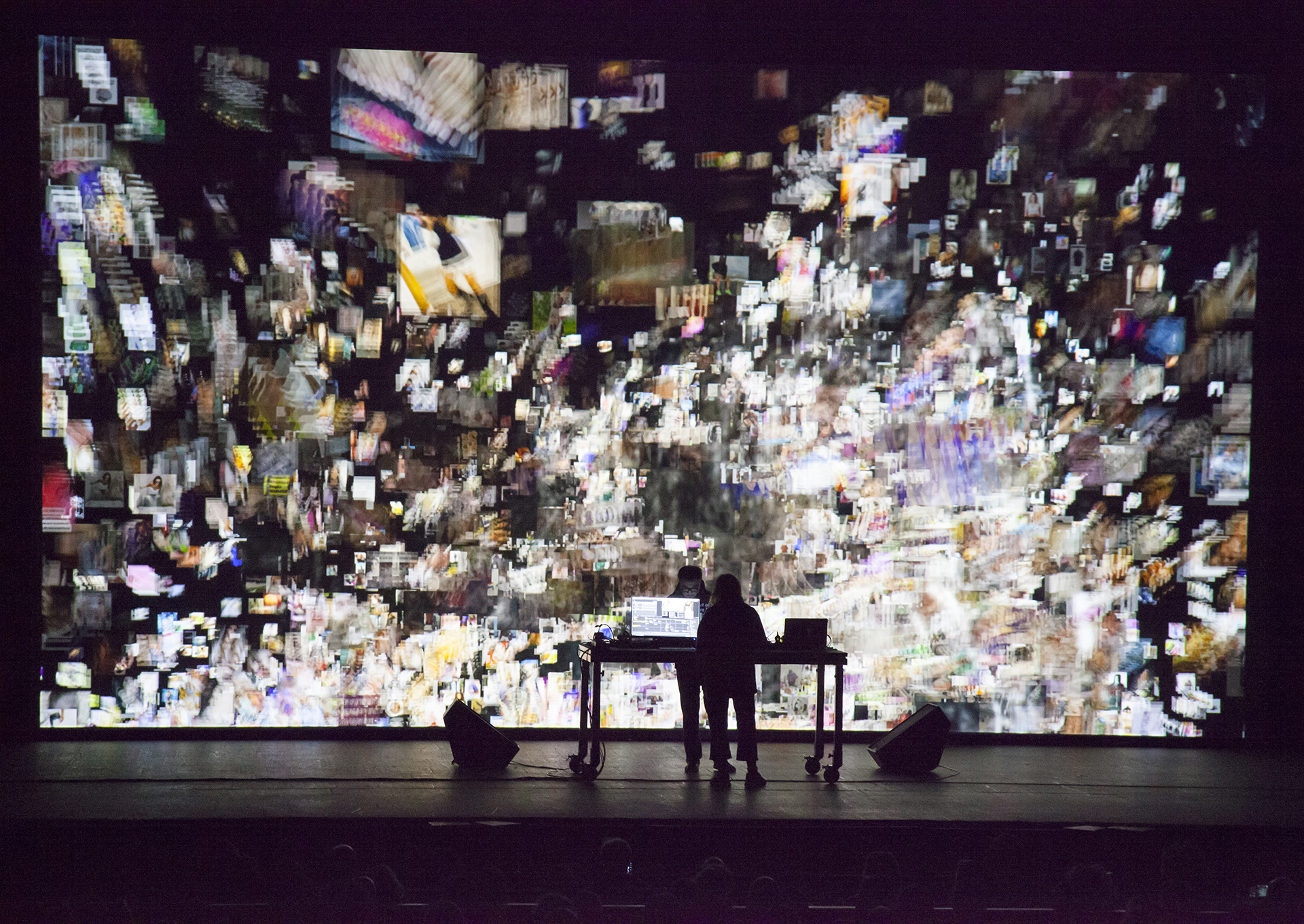 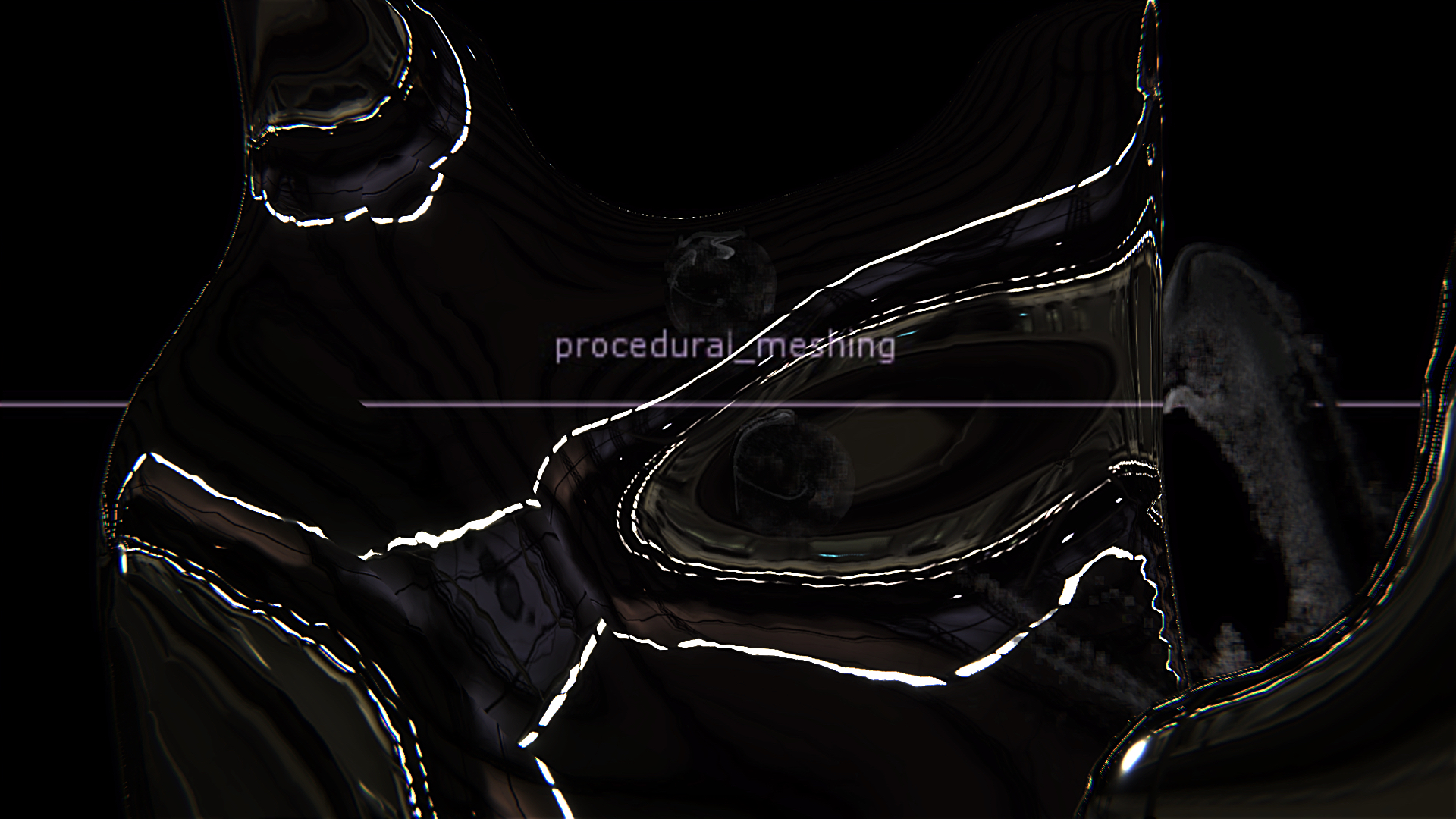 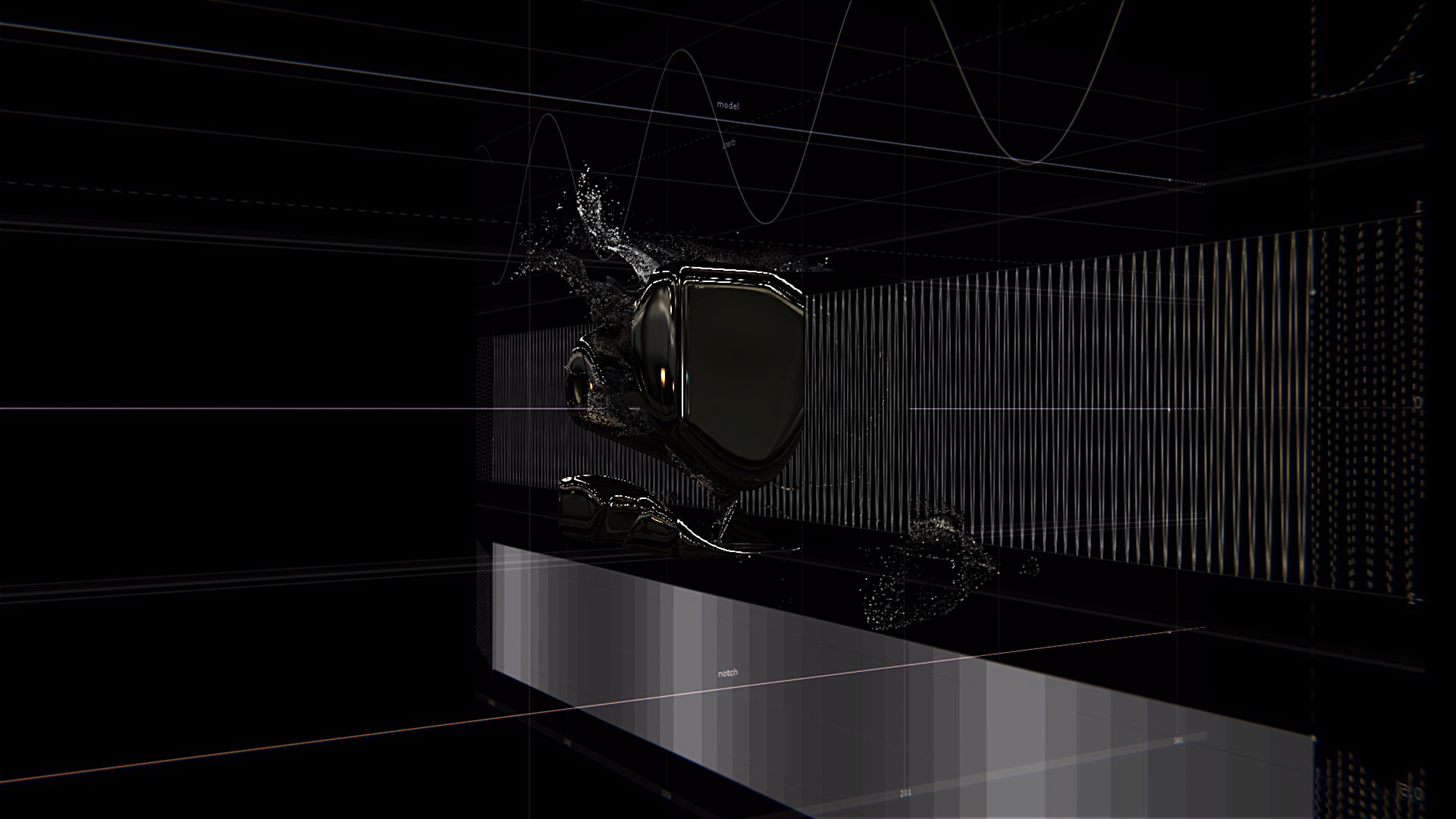 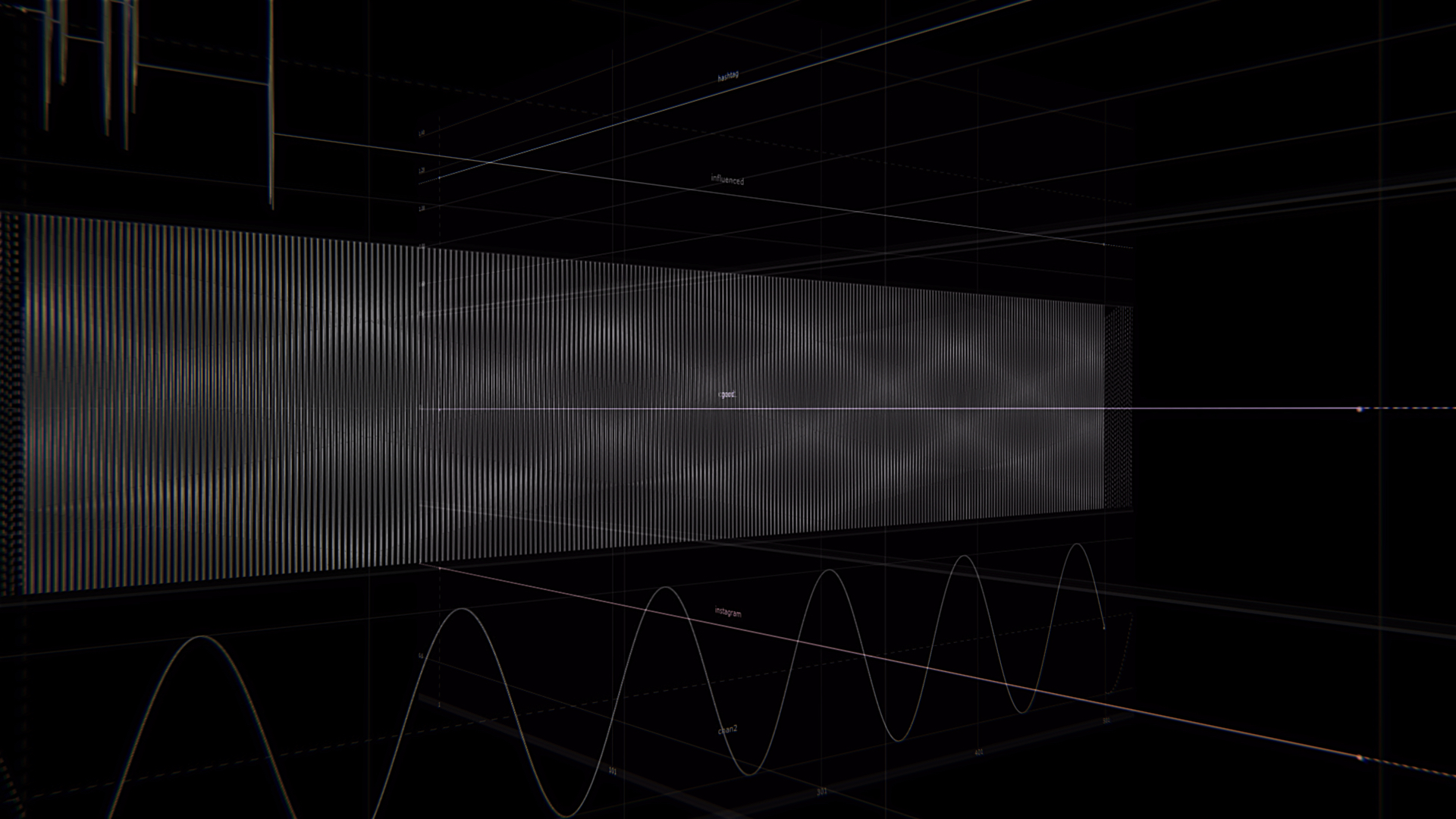 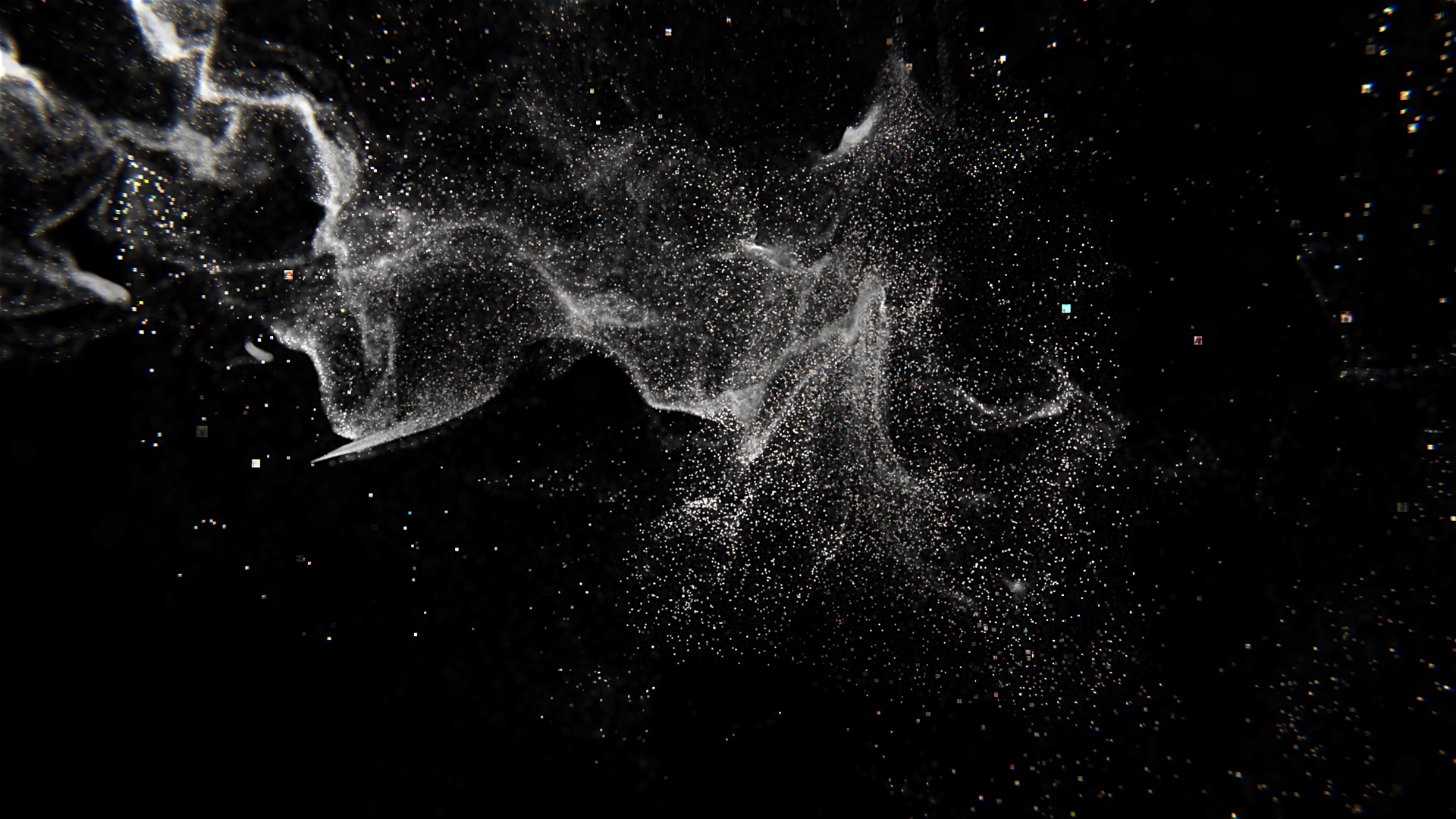 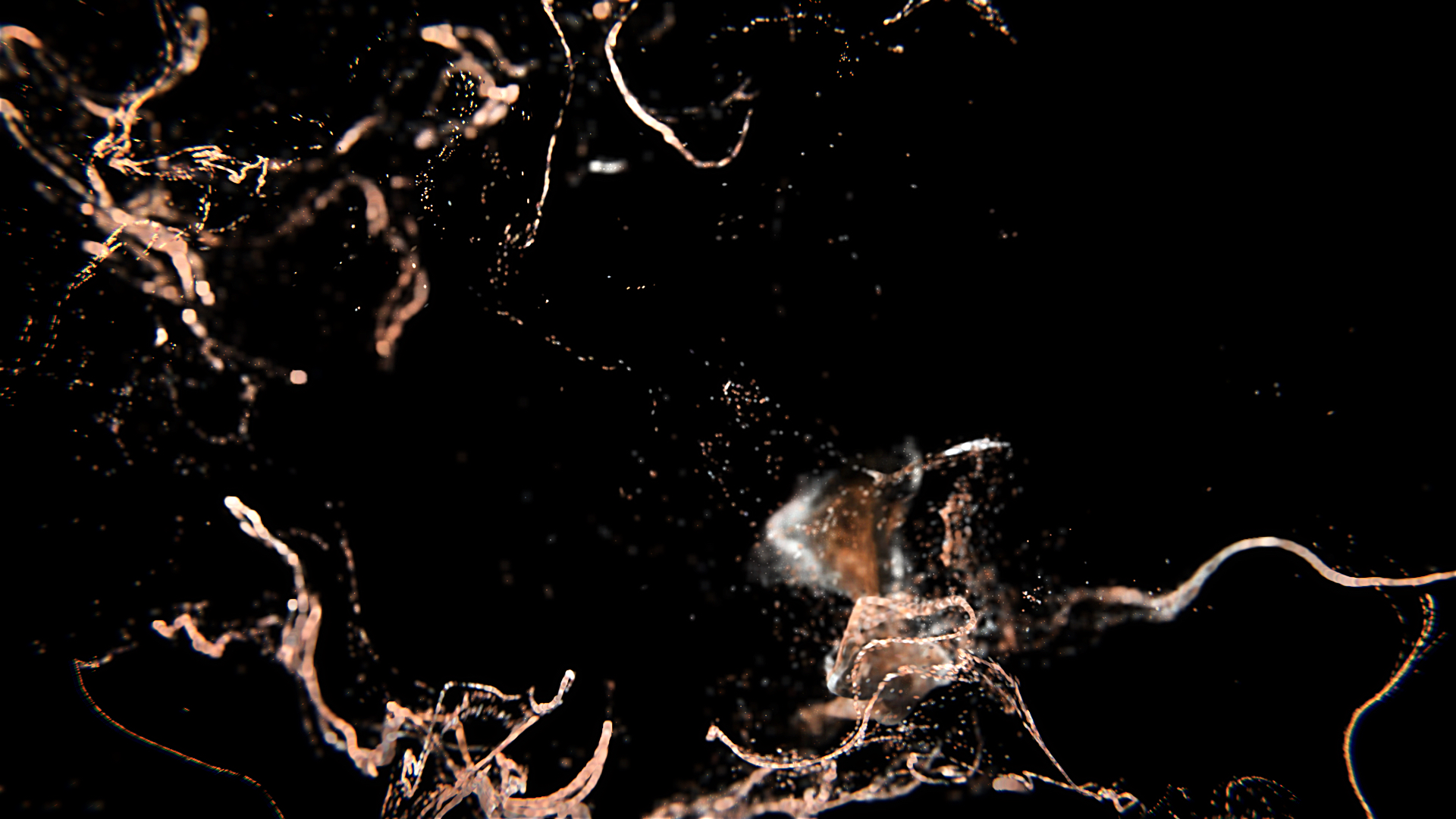